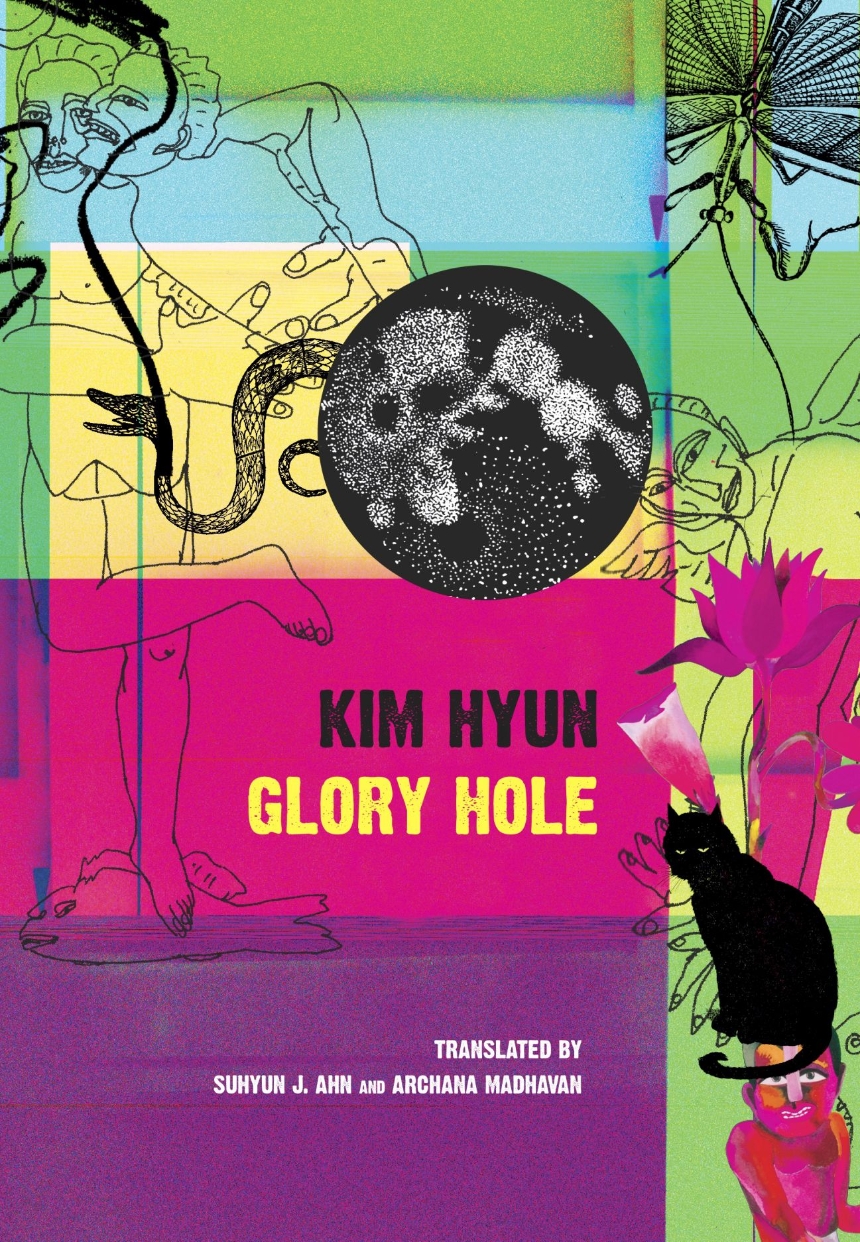 I love it when a language and imagery disintegrate, making one feel the texture of the language in its roughest state. As much as I am devoted to reason and clarity in my academic work, I indulge in this special type of destructiveness in an artistic sphere. After all, this is what arts—including literary arts—provide us.

Accordingly, even though I have translated academic papers on Korean philosophy, street interviews, and non-academic journal articles, I have been most active in poetry translation from Korean to English. While I think literary translation is a creative and artistic act that plays with the delicate difference between languages, I believe that the finest translation can be attained only when a translator truthfully translates the original work. And by “truthfully,” I mean neither literal nor liberal translation that is out of context. Rather, I aim to reenact Korean readers’ experiences for English readers.

Reaching this conclusion was a long journey. In December 2014, I began to translate and share Korean poems in English for fun on AhnTranslation. Since then, I have translated for Humans of Seoul (Dec. 2015 – present), ILDA South Korean Feminist Journal (Jan. 2017 – Jan. 2018), and Time to Read Poems, the Documentary (Oct. 2016). My translations of Korean poems have also appeared in different venues, such as a middle school IB textbook and the official use of the Bucheon City of Literature.

In addition, in December 2016, I embarked on a Korean literary magazine project and have been a founder and Editor-in-Chief of Nabillera: Contemporary Korean Literature since then. Through Nabillera, I hope to introduce novel attempts taking place in the Korean literary circle to English readers. In June 2022, Kim Hyun’s Glory Hole, translated by Archana Madhavan and me, was published through the Seagull Books.